A guide to Japanese food culture

If you are visiting Japan, or even just curious about Japanese cuisine, then this guide is for you! In this document, we’ll take an insider’s look at the delicious world of Japanese cuisine, from its humble beginnings to the modern explosion of sushi restaurants and ramen shops.

We’ll start with a brief history of Japanese cuisine, tracing its roots back to the country’s earliest days. Next, we’ll explore the unique ingredients and cooking techniques that make Japanese cuisine so special. Finally, we will discover some of the most popular Japanese dishes, the best restaurants in Okinawaand how to order them like a pro!

A brief history of Japanese cuisine 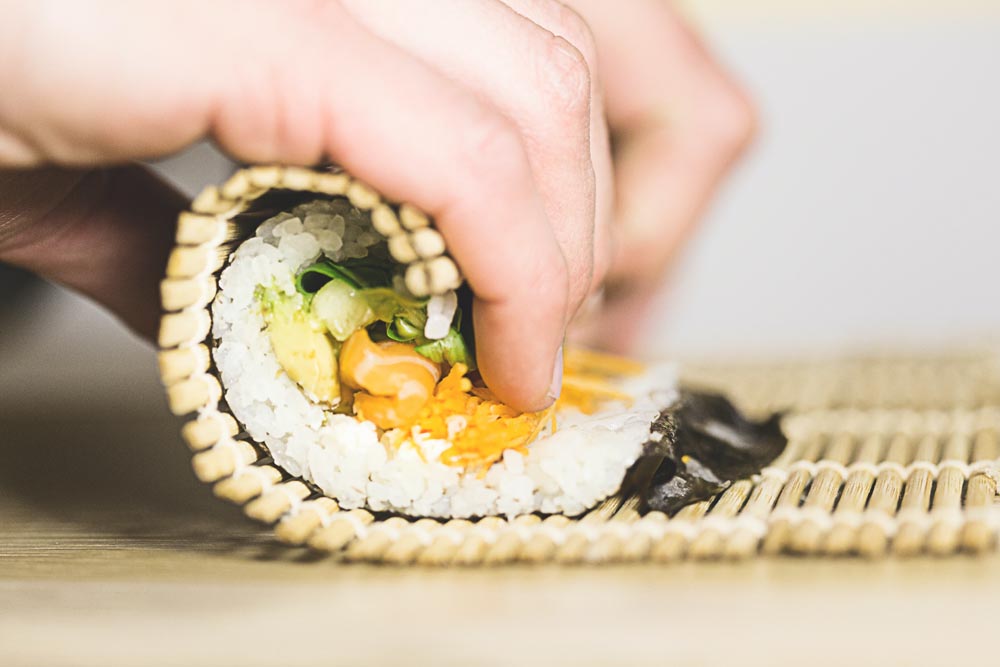 Over the next few hundred years, Japan would develop its own unique style of cooking, influenced by both China and Korea. One of the most important innovations was the use of rice as a staple food.

This change allowed the development of new dishes like sushi and noodle soup, which quickly became popular among the Japanese.

As Japan began to open up to the world in the 19th century, new ingredients and flavors were introduced, leading to even more culinary innovations. Today, Japanese cuisine is enjoyed around the world and its popularity shows no signs of slowing down!

One of the things that makes Japanese cuisine so special is its use of unique ingredients. Many of these ingredients, such as tofu, seaweed, and miso paste, are not commonly used in other cuisines.

This gives Japanese dishes a distinct flavor that you won’t find anywhere else in the world. 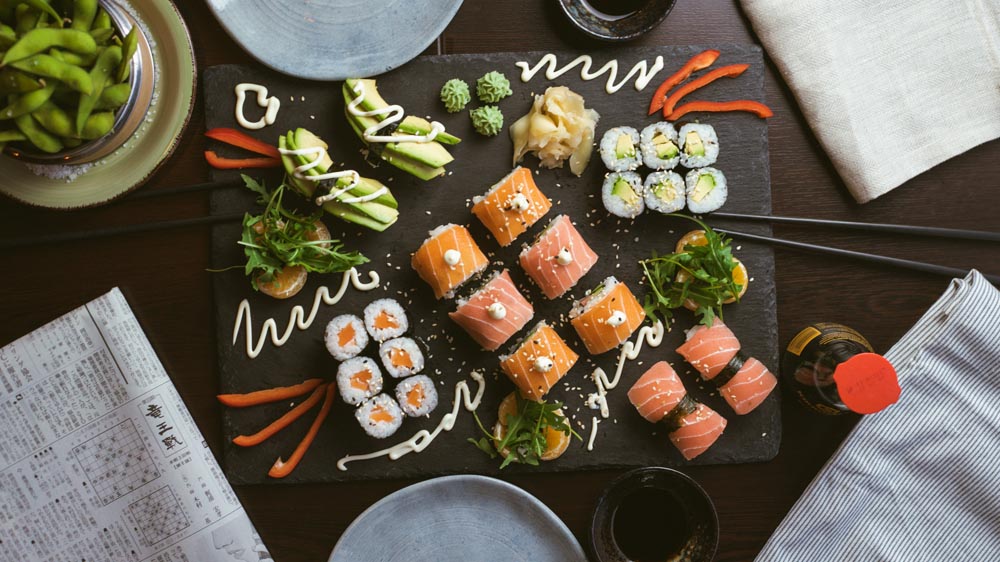 In addition to its distinctive ingredients, Japanese cuisine is also known for its simple yet exquisite cooking techniques. The emphasis on freshness and seasonality means that Japanese chefs place great importance on preparing food in a way that brings out its natural flavors.

This commitment to quality has resulted in one of the most delicious and healthy cuisines in the world!

Some of the most popular Japanese dishes

Now that we know a little more about the history and unique flavor of Japanese cuisine, let’s take a look at some of the most popular dishes. These are just a few of the many delicious options available to you when visiting Japan!

ramen: ramen is a type of noodle soup that was originally brought to Japan by Chinese immigrants. Today it is one of the most popular dishes in the country and there are countless different varieties. When you order ramen, you can choose your favorite noodles, toppings, and broths. Some of the most popular toppings include pork, eggs, and vegetables. 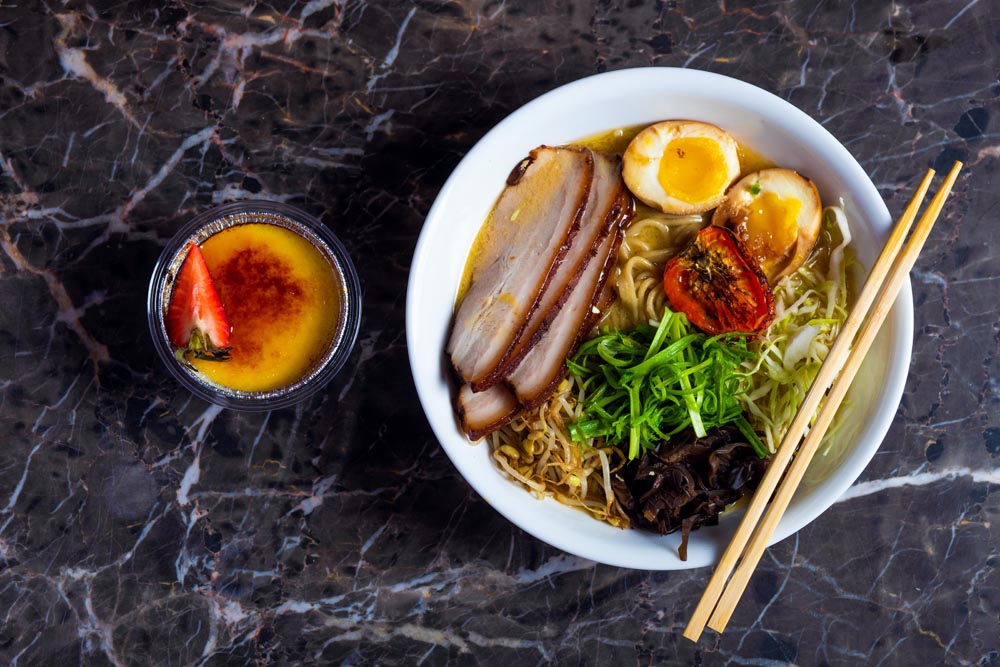 Sushi: Sushi is another dish that was originally brought to Japan by Chinese immigrants. It is made with vinegared rice and fresh seafood, and it can be served as a meal or as an appetizer. When you order sushi, you can choose from a wide variety of fish and vegetables. The most popular sushi rolls are tuna, salmon, and cucumber.

Tempura: Tempura is a type of fried food that was originally introduced to Japan by Portuguese missionaries. It consists of breaded and fried seafood or vegetables, and is often served with dipping sauce. When ordering tempura, you can choose from shrimp, chicken, or vegetables.

donburi: donburi is a type of rice bowl usually served with meat or vegetables. The most popular type of donburi is chicken teriyaki donburi, which consists of grilled chicken and vegetables in a sweet teriyaki sauce. 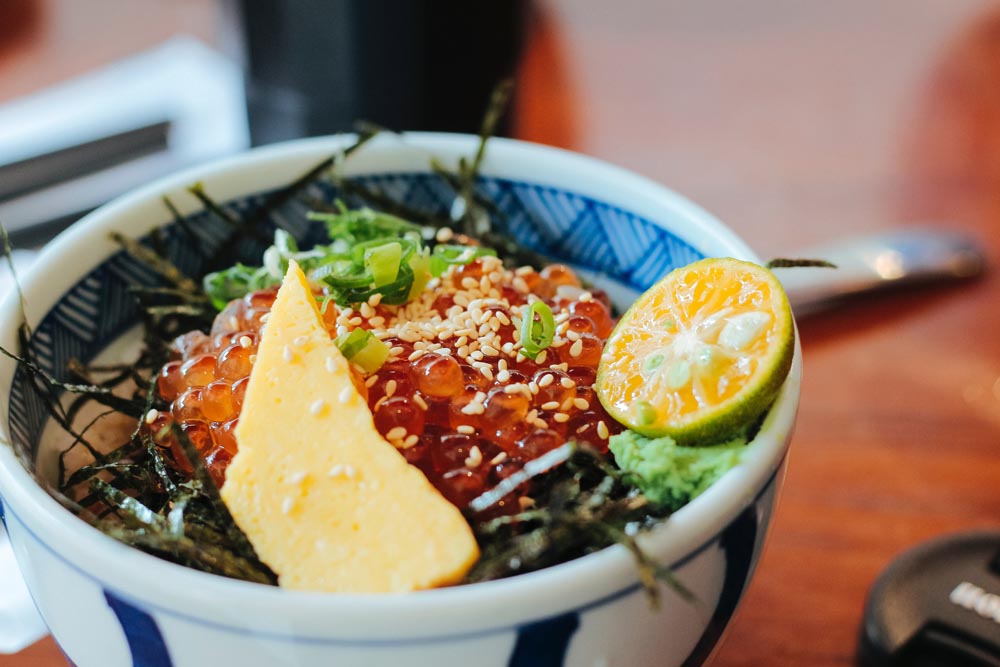 Udon: Udon is a type of thick noodle usually served in broth with vegetables. It can also be served cold with a sauce. When you order udon, you can choose from a variety of different toppings, such as shrimp tempura, fishcakes, and eggs. 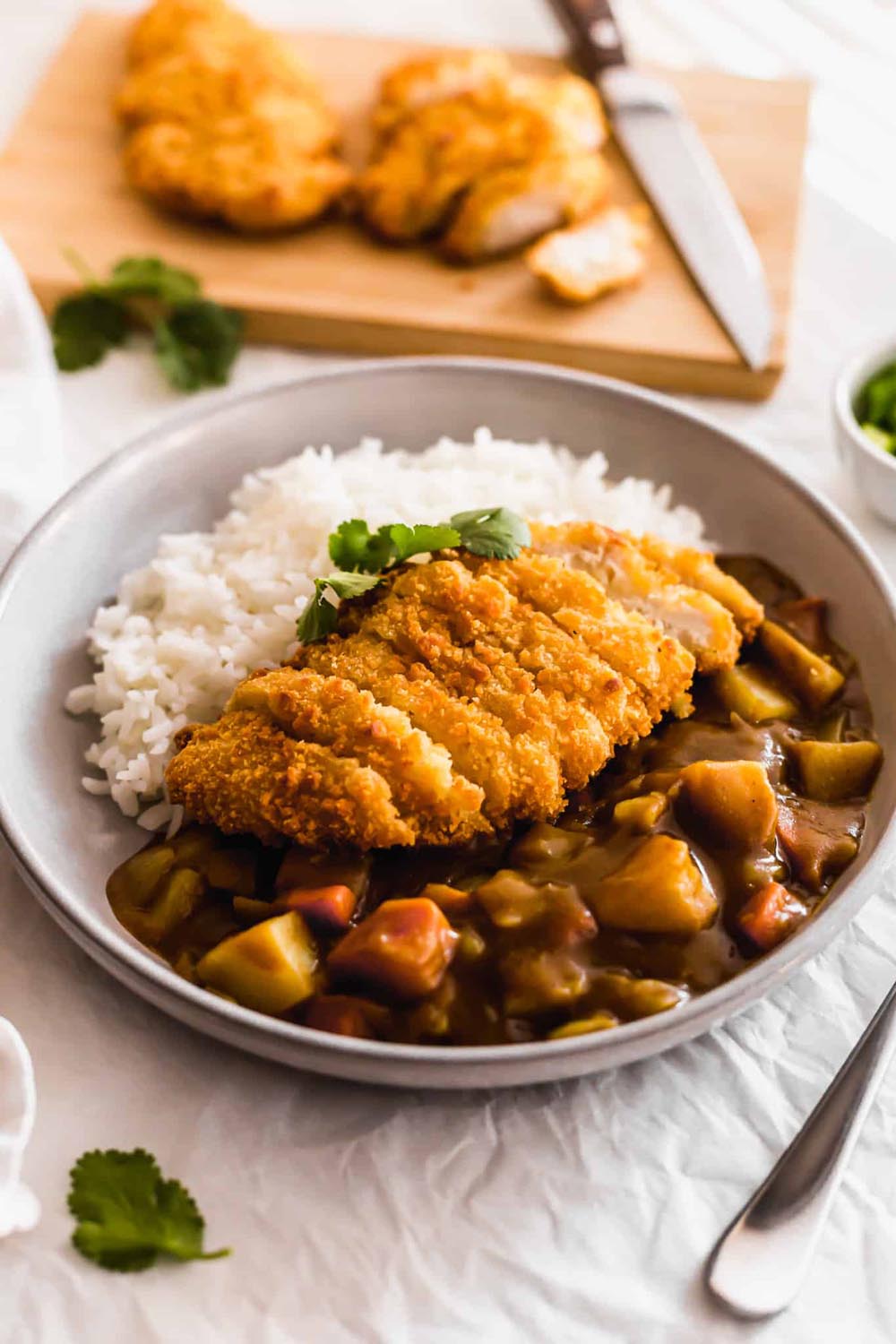 These are just a few of the many delicious dishes you can enjoy when visiting Japan. With so many delicious options to choose from, you’re sure to find something you’ll love!

If you want to try Japanese cuisine, there are a few things you should keep in mind. First, it’s important to remember that Japanese cuisine is generally very healthy. You don’t have to worry about consuming too many calories or unhealthy fats.

Japanese cuisine is generally very tasty. This means you may want to order smaller portions than you would normally eat. When ordering sushi, for example, it’s common to order two or three pieces instead of an entire roll.

It is important to be aware of the etiquette associated with Japanese cuisine. For example, it is considered polite to use chopsticks when eating sushi. It’s also considered rude to leave food on your plate, so be sure to finish whatever you order.

Keep these things in mind and you are sure to have a great experience trying Japanese cuisine!

What to know about the Popeyes breakfast menu

Puerto Vallarta, a gastronomy that seduces with its variety of flavors

The feast returns to the McNichols Building on November 3